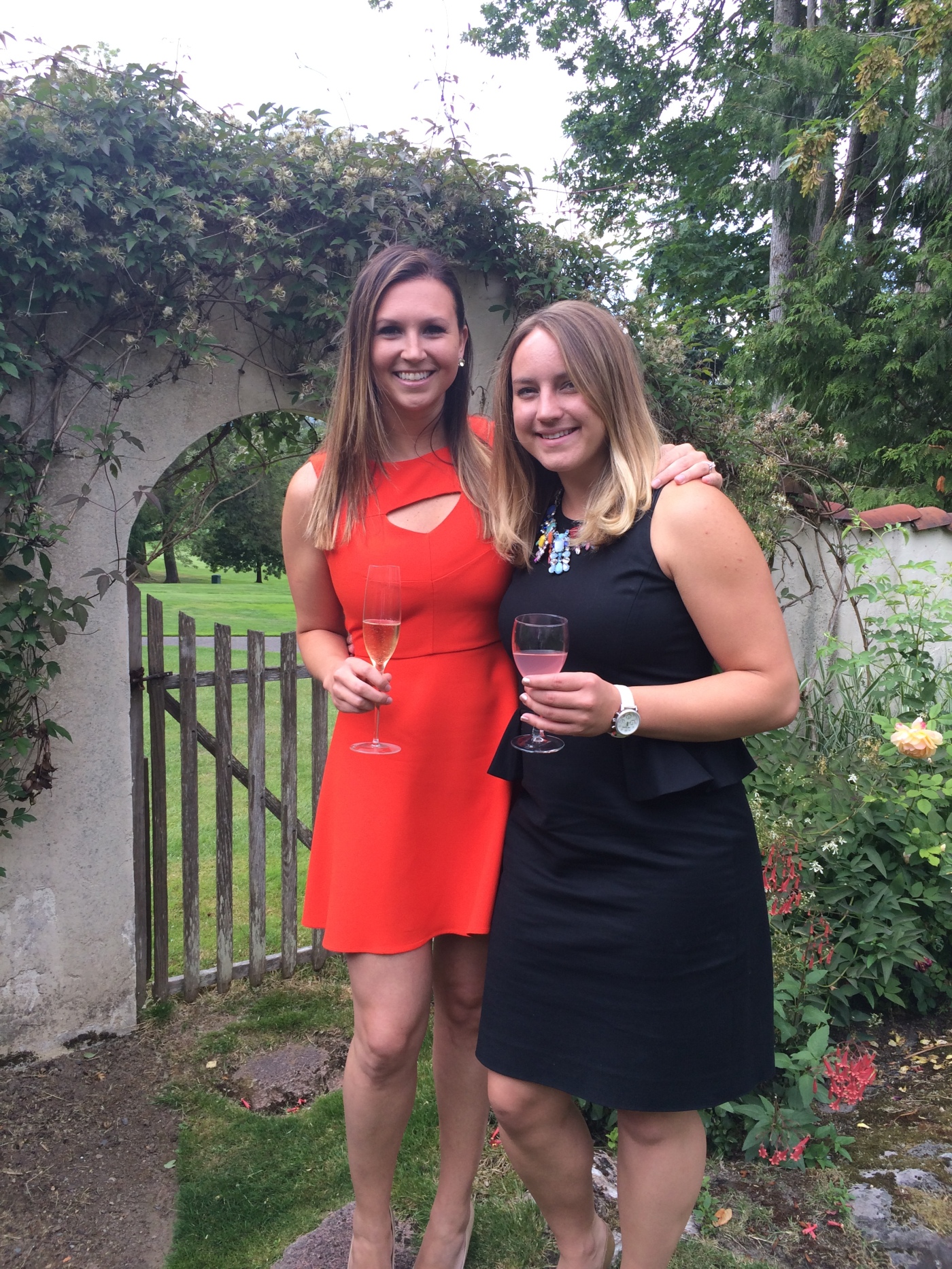 June 2014, a few months after treatment. My sister’s bridal shower 💕

Antipsychotics are a hell of a drug. Doctors pumped me full of them and then very slowly weaned me off. I was a very tired zombie. Foggy brained and sleepy, I wasn’t really capable of doing much.

However the most egregious side effect was the weight gain. I was ravenous for sugar. In the psych ward, I managed to get my hands on a family-sized pack of Oreos. It was gone in minutes.

So while the antipsychotics made me gain fat, Lithium (which I still take) added water weight. It’s a pure element and also a salt. Your body has to compensate by holding more water. In just a few months I ballooned from 146lbs (a very skinny weight for me, caused by the excess energy expenditure while manic) to 190lbs…the heaviest I’d ever been.

My self confidence plummeted. Not only did I just have a major psychiatric event that disrupted my life, but my lean body was gone. I also lost muscle from lack of exercise. Being very athletically inclined, I was devastated.

I got started slowly and did gentle yoga. Going to a class became my bar. If I made it, I had won. Post-antipsychotics I was able to shed pounds through diet. Eventually I graduated to pilates which helped tone and build muscle so I could get back to my favorite sport….snowboarding 🤘🏼I trained the entire next summer with pilates. The following summer I graduated to a circuit training gym that I LOVE and still go to.

I work hard to keep my body strong so that I can do the things I love and feel comfortable in my everyday life. After a significant trauma it’s totally ok to be gentle with yourself, and it’s better in the long run.