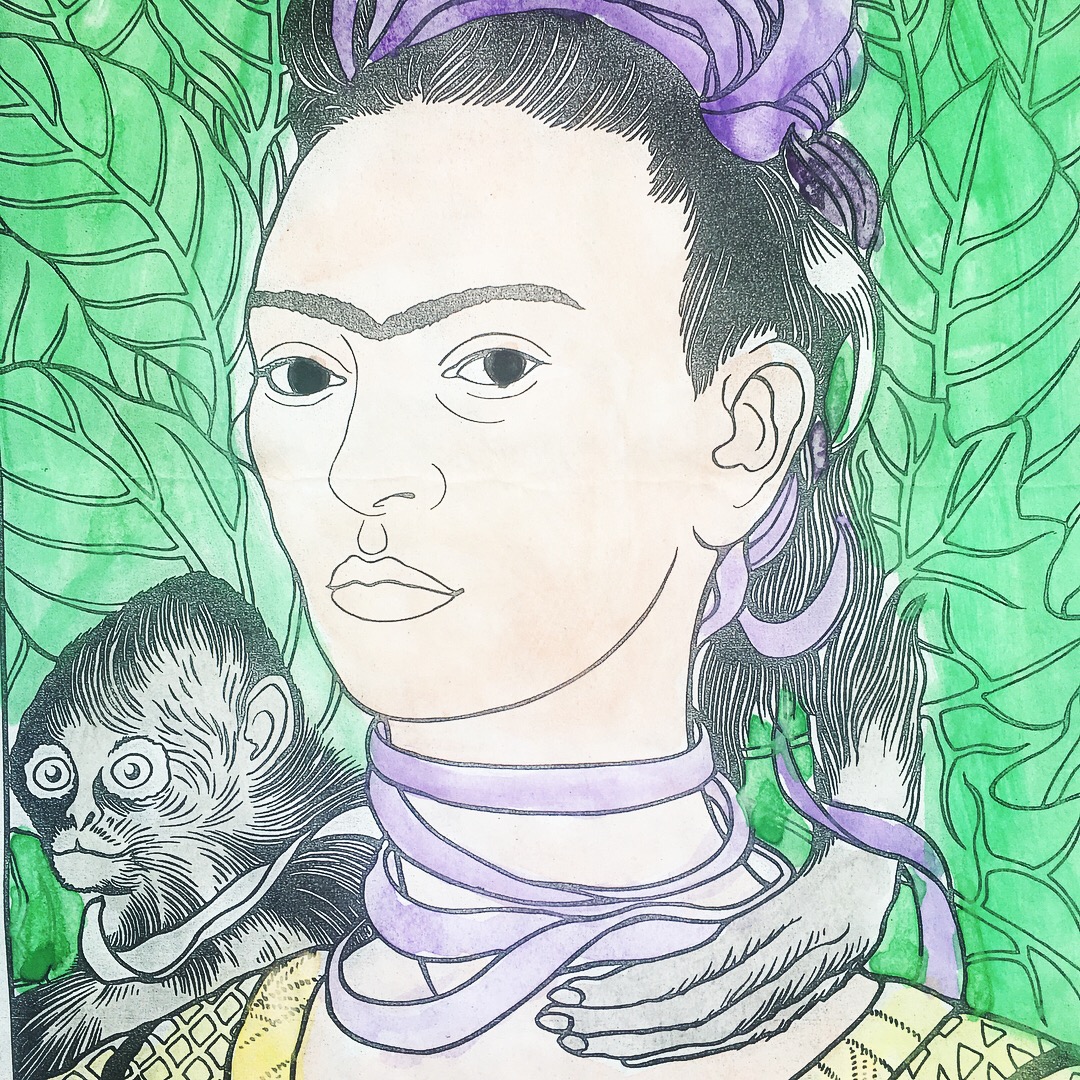 March 2014, a psychiatric hospital in Berkeley, CA (After Emergency Room)

Coming down from psychosis, I still had delusions. So did the other patients. I befriended a boy who was convinced that I was a perfect white angel, and he was a dark angel. Another guy, Freddy Krueger, claimed to be a killer vampire. An old man was Darth Vader. And Moaning Myrtle was a girl with epic meltdowns. Andy was a fellow angel. Those are the only patients I can remember besides my roommate, who was human and normal. My supernatural world of psychosis cohabited with reality.

We were on a schedule. Sleep. Meals. Activity time. Snacks. Visiting hours. Medication. In the beginning I spent most of my time spinning in circles, my favorite psychotic pastime. My mom brought me baby blue Toms. They had foam soles perfect for twirling on the carpet and made me hallucinate about being Cinderella. The nurses marveled at my endurance.

Medication required much negotiation. I habitually called two close friends from a hospital payphone. Without fail they answered my calls to patiently listen to my paranoid delusions and encouraged me to cooperate.

As the meds set in I began participating in scheduled activities. Puzzles, yoga, drawing, painting and mediation among others.

The Berkley psych ward wasn’t horrible. The nurses were nice and the place was clean. But I hated being held against my will. I didn’t know at that time that I had signed myself in. Daily battles with paranoia of pharmaceuticals threatened to derail me but I put my trust in the people who loved me most. Luckily I listened when they told me that the only way to freedom was medication.

I kept these watercolors to remind me that I am free. I knew even back then that someday I would be able to look back and appreciate what it felt like to have control over my life again. It would be a great story. . 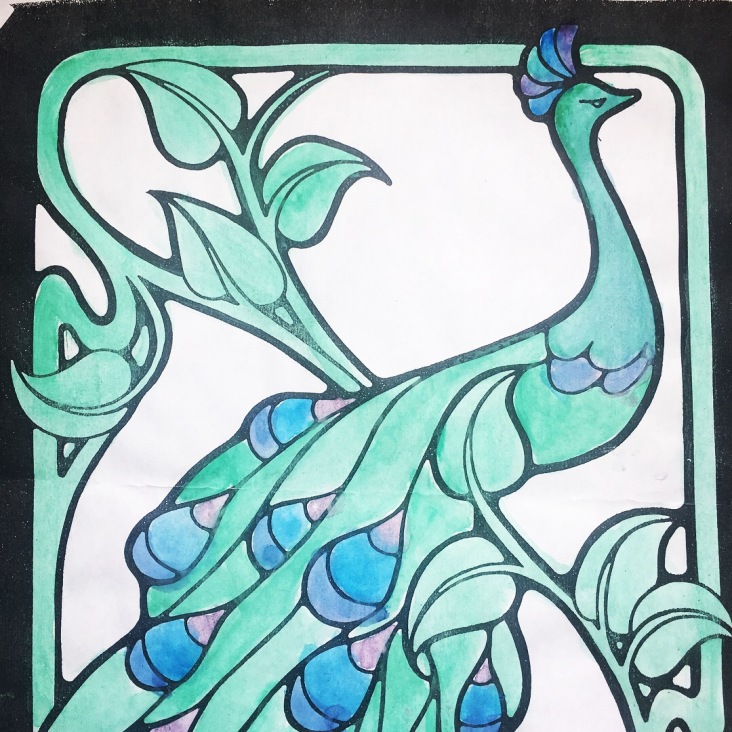 Not every patient I encountered was so hopeful. Upon release I exchanged numbers with a few of them, but in the end I chose not to stay in touch. I just wanted to move on. In time I did. 🕊